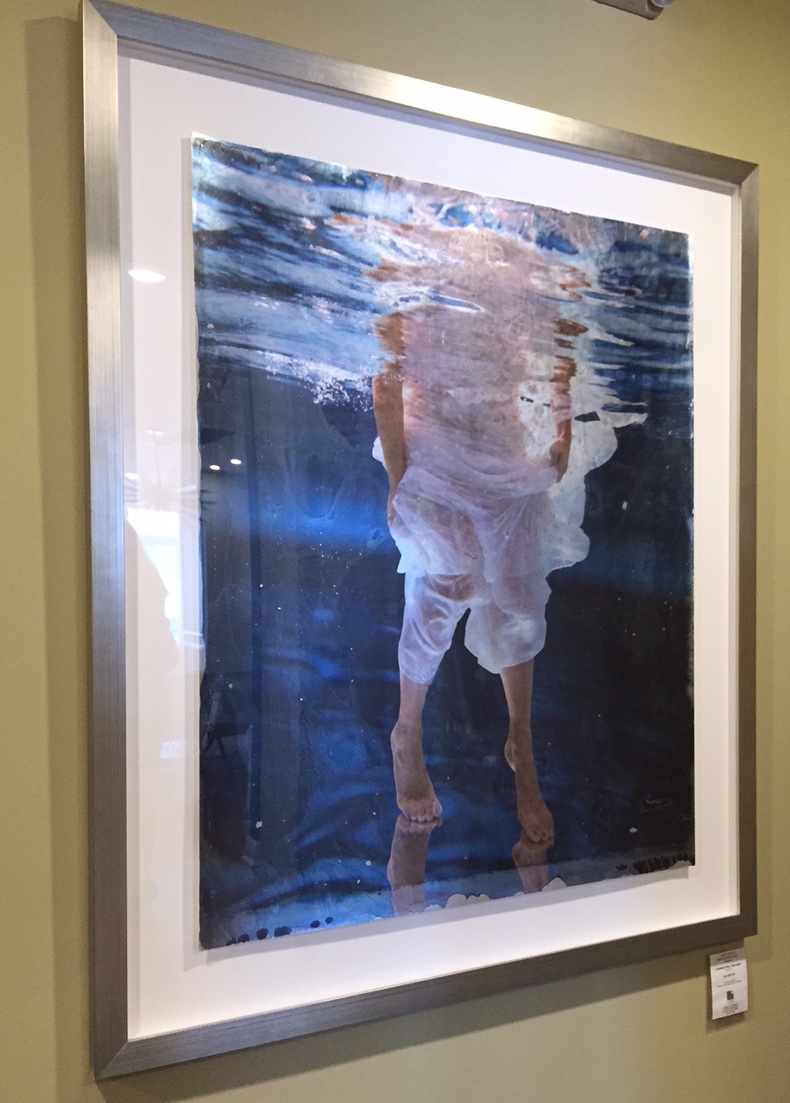 CSM Pop Up Shop this June at the Metro Designer Showhouse in Edgewater! 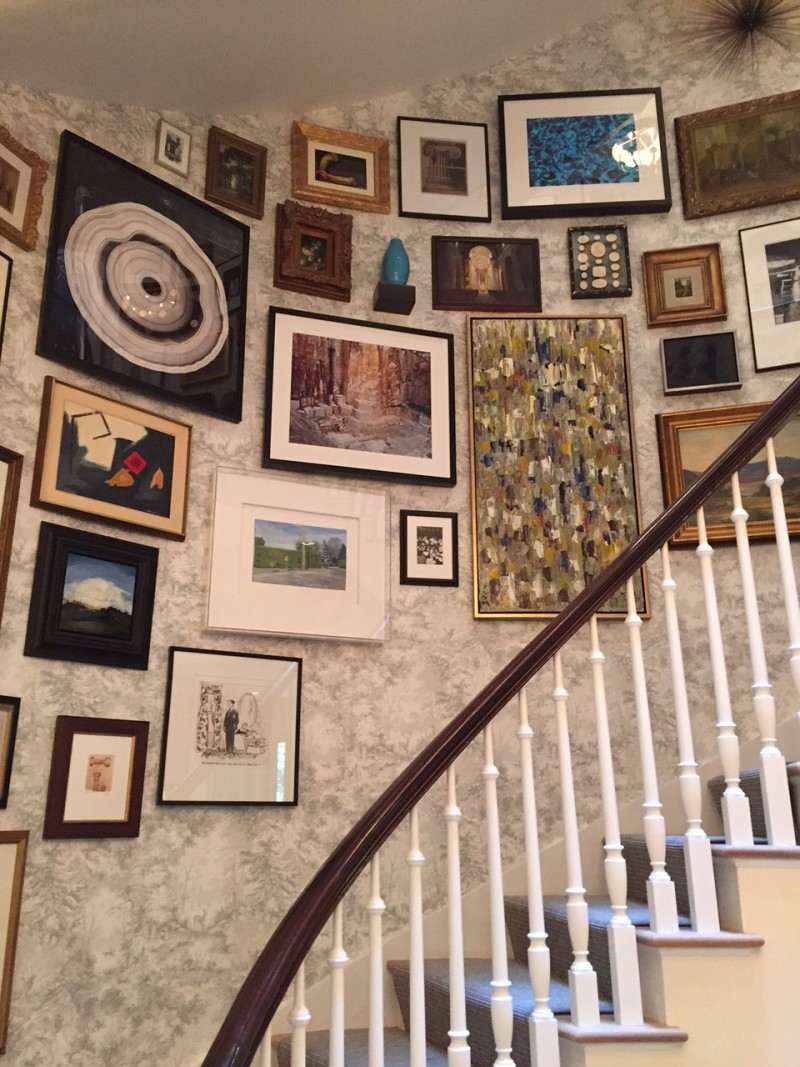 A must-see if you can visit! We never miss it. This year the show fave for us was the abundance of salon style art hung (Phillip Mitchell Design)up the multi level staircase. The over 250 works, from traditional to contemporary, are hung on grey patterned wallpaper. They seem to have no correlation to each other but […] 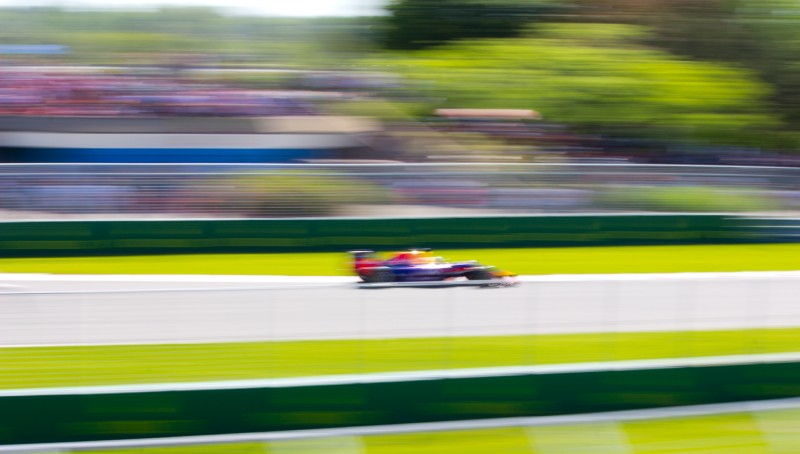 Series Title:: Speed
Artist Statement:: Anyone familiar with Formula I knows the extremes of the sport. To many, the adrenaline, fear and elation are palpable as their favorite drivers flash by, lying within a streamlined capsule of machinery and fuel.
For a sport so widely followed, motorsport photography largely misses the mark. It often fails to convey the surreal sense of speed we witness in that moment, and the subsequent feelings that overcome us as drivers risk their lives in front of our very eyes.
Pushing the limits of what man and machine together can accomplish, as drivers step into these vessels they become something more than themselves; beasts with heightened senses, unnatural agility and otherworldly force. Separated from his car, a driver is nothing. Within it, he becomes something else entirely.

May is National Photography Month!