CSM is proud to be exhibiting the work of George Diebold. This piece, SALTWATER, is on exhibit at the gallery.
It is a large format piece printed on plexi.George Diebold is a successful, working photographer whose unique style of
dramatic lighting, intense color, and meticulous attention-to-detail has won him global recognition.

For more than three decades, his imagery has captured the attention of designers, galleries and museums around the United States. 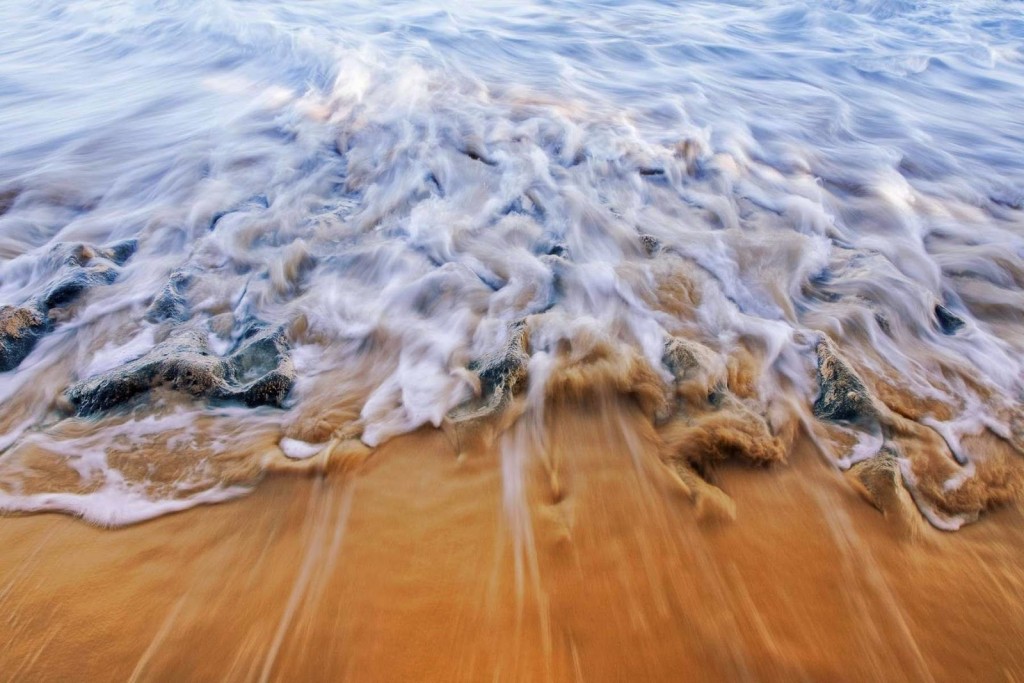 Formally educated as a fine art painter and interior designer, he is intrigued by the people, places and things that comprise what he calls “Hidden America”. As such, George’s images are a reflection of his ongoing fascination with Hawaii, the American West and man-made objects.

Since opening his first photography studio in 1978, Diebold has worked for hundreds of international clients, including Sony, AT&T, Novartis, Microsoft, PepsiCo and Pentagram Design. Additionally, among others, his prints have been purchased by Kellogg Co., General Motors, Morgan Stanley, Lynx Systems and 21st Century 3-D, as well as numerous private collectors.

George Diebold is represented by select galleries. His work is part of the permanent collection of American Landscapes at the Montclair Art Museum, The Cleveland Museum of Art and the Mesa Contemporary Arts Museum. His images have been featured in Graphics International, Communication Arts and Studio Photography.

He lives in New Jersey with his wife, Lisa. When not shooting in his East Coast studio, George Diebold is on the road or in Hawaii, where he maintains another studio on the island of Kauai.